Breastfeeding is arguably one of the most beneficial and rewarding natural behaviors. Both babies and nursing mothers are great beneficiaries - babies can get all the nutrients they need from breast milk, which cannot be substituted by any food (including formula milk) in the world; mothers can recover better and get the best mother-child interaction.

You think breast milk is a simple thing? Today we're going to talk about breast milk that you don't know about. 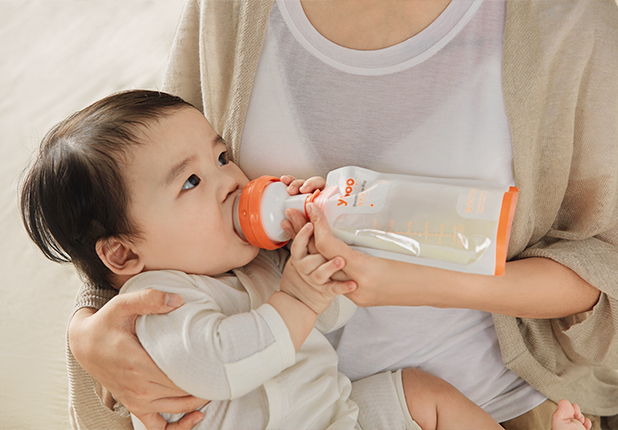 Day 1 – Day 4 of milk production is the time of colostrum production.

Colostrum is high in protein and low in sugar and fat and meets the physiological needs of newborns. It can provide all the fluids, nutrients and infection prevention substances that babies need in the first few days of life. The secretion of colostrum is particularly low, but there is no need to worry about the amount of milk because the baby's stomach capacity and their demand are still very small.

Day 2-5 to Day 10-14 after delivery, your breasts begin to secrete transitional milk.

During the transitional milk secretion period, the breast will gradually adjust the amount of lactation according to the amount of milk your child drinks, in order to find a perfect balance.

For most mothers, it takes about 15 days after delivery for mature milk to slowly appear.

The mature milk is similar to transitional milk in terms of secretion volume, but looks thinner; sometimes, it may be as thinner as water or even blue in color. Especially at the first secretion, it looks a bit like the skimmed milk we normally drink.

Breast milk after the baby is 1 year of age

The total protein, fat, lactoferrin, lysozyme, IgA, sodium and oligosaccharide content of breast milk are increasing, but the content of zinc and calcium is slightly lower, about 5% decrease per month; compared with mature milk within the first year, breast milk in this stage can provide the same or even higher concentration of microelements and bioactive proteins.

In general, weaning is a matter between the mother and the baby, and others have no right to judge. 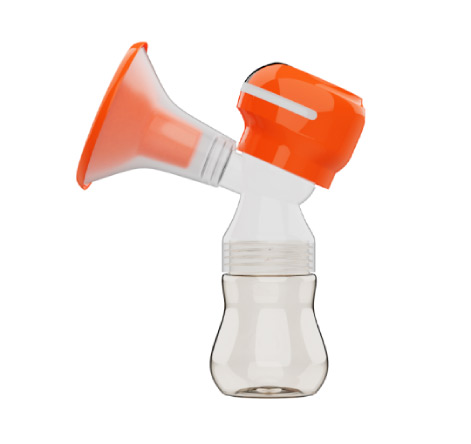 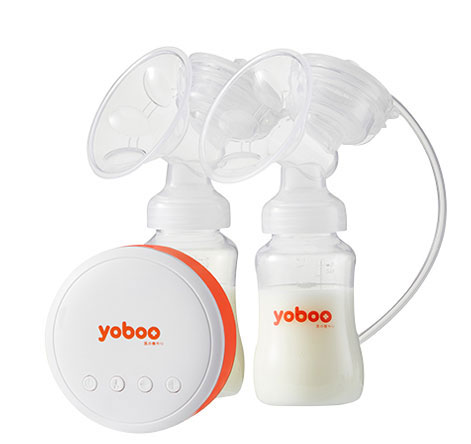 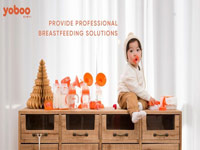 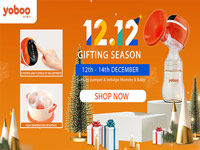 Helping breastfeeding, yoboo 12.12 record hits a new high
In this year's e-commerce marketing battlefield, yoboo wowed the public with innovative products and a wealth of fun shopping activities during 12.12. As the 12.12 shopping season draws to a close...